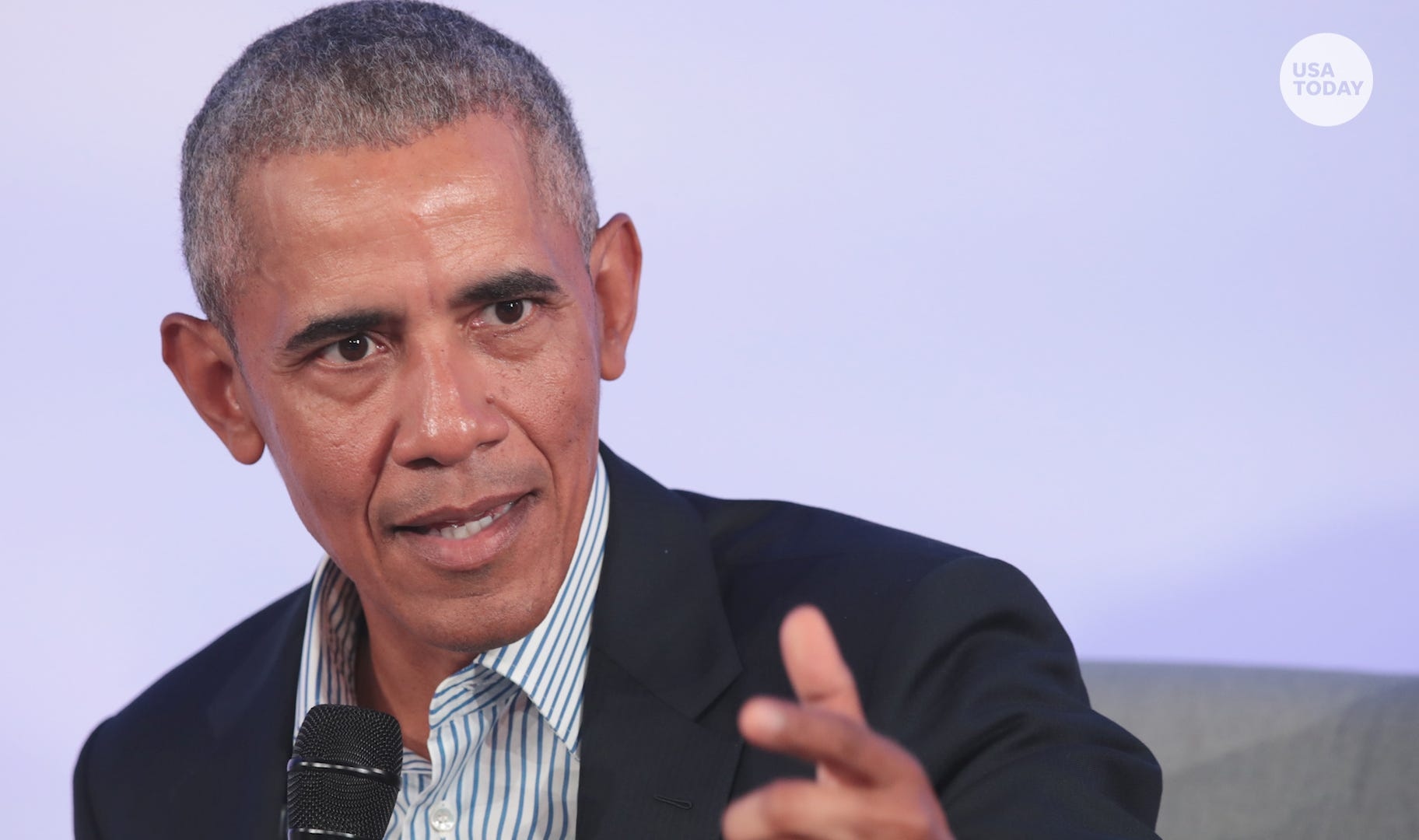 So, earlier this week former President Obama called out cancel culture and so-called woke young people at his Obama Foundation summit in Chicago. I didn’t watch the entire hour-long speech, but I believe he was speaking particularly of the culture on college campuses.

I see a ton of different applications for his thoughtfully delivered commentary though. The entire breadth and reach of social media, which he mentioned, comes to mind, and that’s basically the entire world.

I’ve blogged about various facets of being woke and cancel culture, as early as last week. But his remarks made me think about it more critically:

Am I being too glib when using popular phrases like cancel culture or creating/relaying scenarios dealing with pop culture’s latest victim therein? It is, after all, one extremely catty, not especially thoughtful, way to “fire” someone in public eye.

I’d like to think that I’m not so cavalier that I neglect to present at least some of both sides of an issue, even when I land firmly on one side over another. I’m willing to admit to my fair share – and likely yours too – of snark, perhaps even a bit of self-righteousness, but I do try to keep in mind the nuances that can complicate even the most unpalatable, seemingly cut and dried situation.

I agree that “the world is messy,” as the 44th U.S. President said. “There are ambiguities. People who do really good stuff have flaws. People who you are fighting may love their kids and, you know, share certain things with you.”

I’ll go one step further and say that even people who appear to be reprehensible, who do bad stuff and are obviously flawed, should, if appropriate and possible, be dealt with compassionately. Why? Well, bottom line, it’s not my place to judge, and unless you are actually a judge, it’s probably not your place either.

Now as a writer, as a blogger of pop culture and a diversity and organizational critic within my little sphere of influence, it is my job to issue commentary. But I shudder to think that I have ever, on even the most firm Fridays where I met my topic with disdain or even disgust, approached content thinking that I am pure, uncompromised or somehow above whoever or whatever I’m writing about. To do so would, for me, be the very antithesis of “woke.”

I’m no activist. I revere those who do that work. It’s hard on the soul, on the body and likely hard on the wallet as well. It’s frequently thankless, and often openly reviled. But while I may occasionally spend time crafting one, I certainly don’t equate sending a snarky tweet with an act of social change. If you do, you may want to rethink your use of social media and the potential damage you’re doing to your digital image by misusing content.

Freedom of speech actually does have a limit, if you know what I mean.

Issuing judgment, particularly over small, nitpicky things without context – raise your hand if you see far too much of that on your various social feeds, and even in the sound bites and programming you consume via broadcast media – is rarely ever enough if the goal to effect change. Sometimes it’s not even enough to make a decent point.

“That is not activism,” Obama confirmed. “That is not bringing about change. If all you’re doing is casting stones, you are probably not going to get that far.”

Internet comment streams have given us the ability to tender our opinion on any and almost everything. What many of us often don’t consider is whether or not that opinion is warranted or necessary.

Call me a Pollyanna, but I don’t leave mean comments. I think I may have done one or two back in the early, early days, but it felt too icky. So, I stopped. Now, even if I loathe what I see, the worst thing I’ll do is withhold my like, and I like a lot of stuff. It’s too easy to just click away and unfollow. I’d always rather encourage than discourage.

To deliberately be cruel or critical of someone in a comment stream or somewhere online seems so petty and ineffective. I think it would diminish me far more than it would ever hurt the other person or organization. Because one, who cares? Like literally, who am I that my criticism matters? Of course, there are some situational exceptions. But even if I had some tremendous following and platform, I think I’d still feel the same way because no one person is better than another – even if one does some supremely unlikeable things.

Two, what exactly would be the point? Without context – an appreciation for context and subtext is everything when it comes to truly being woke – I’d just be some bitter Betty with a big old grudge spitting into the Internet void and getting my own face wet.

But my favorite President did remind me of something very important. Whether you’re currently woke or not, it’s important to understand that: “All of us have blind spots. All of us have strengths, but we also have weaknesses. We have different perspectives and different experiences.”

Forgive this patriotic interjection, but that diversity is what makes us so great as Americans. It’s also what will solve the problems and ease the concerns that are burning so many of us up to the point that we have to air our angst online.

Am I right? Sound off in the comments. No pun intended.