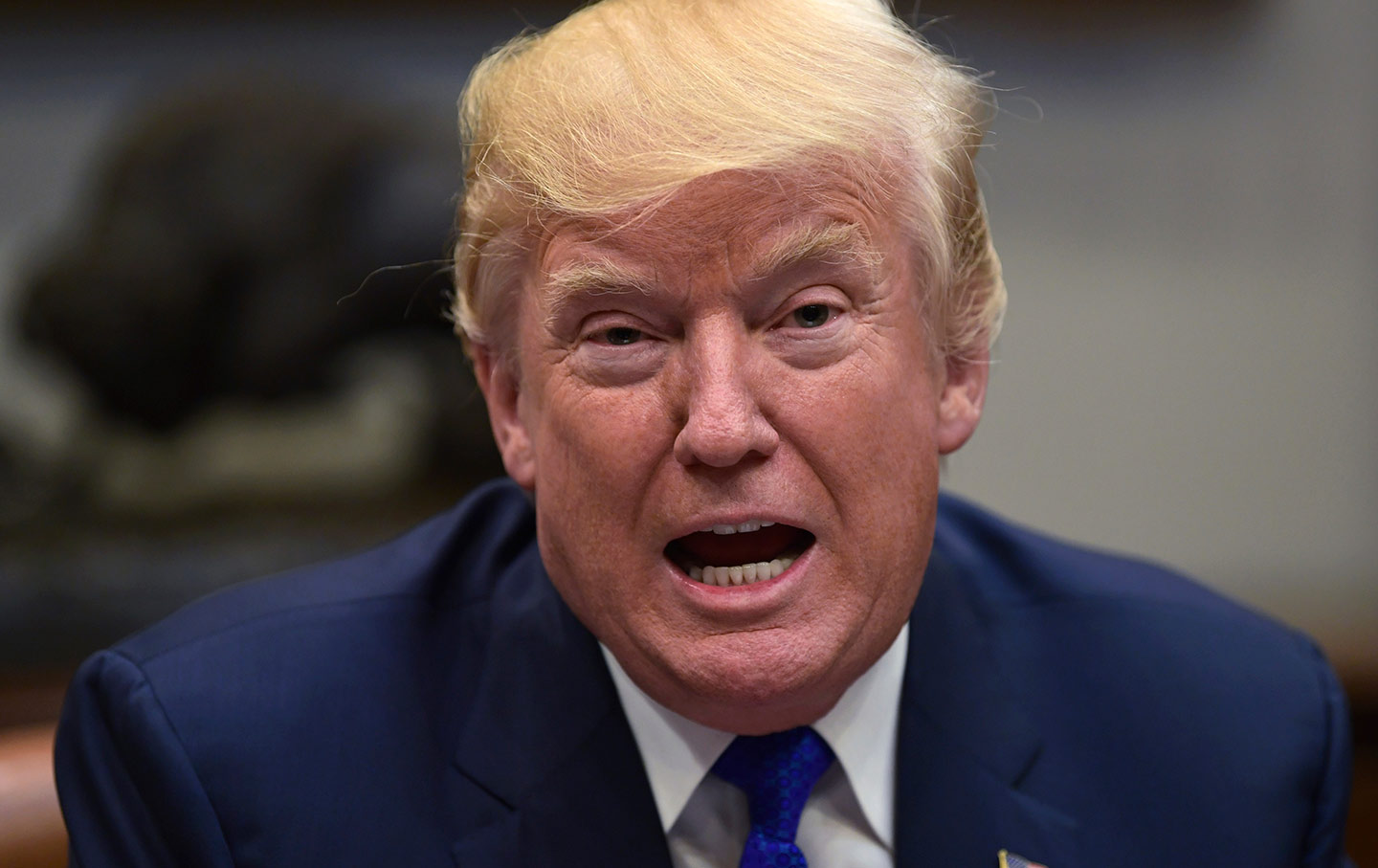 I almost titled this blog, “What Not to Do When Someone Writes a Tell-All About You,” but the idea behind it is bigger than that. It’s something that I’ve been chewing over for weeks, and it’s something that can affect anyone whether you’re in the public eye or in a public-facing role. But the scuttlebutt this week over “Fire and Fury,” the upcoming book on the President’s first year in office by Journalist Michael Wolff, brought it out big for me – the continuous and very serious need to guard your image.

If you make your living in the public eye, or need/want to have any dealings with the media, take heed: Keep your stuff Trump tight – pun intended – or the media will turn on you faster than Danica Patrick at the Indianapolis 500.

I wouldn’t even say where the more credible media outlets are going with this story is particularly malicious. They’re simply reporting the news with a smirk and a wink, and that’s just as bad. I mean, really. Do we want the President of the United States to be perceived as a joke? Of course not. Does any leader or person in a position of power want that? Again, absolutely, no.

But that’s what can happen when you don’t guard your image. I say that so much these days, it’s like my mantra. I can’t help it. Everywhere I turn somebody is doing something in the media that’s got my frickin’ eyebrows racing for my hairline – and my forehead is not small. It’s nuts.

I see people verbal vomiting on social media – like, seriously, at this point who doesn’t know that’s not a thing? Prime example, you may have heard about that chef who bragged about giving a vegan a non-vegan dish and is now getting death threats? One little Facebook post – complete with a smiling picture no less – and she’s toast, resigned in disgrace. Good luck trying to get another job.

If it’s not Facebook, somebody’s crying their legal troubles out on Instagram – complete with snotty nose and heaving chest, Tyrese – or shooting a YouTube video when they’re a beloved beauty guru with millions of followers and like three press-on nails in the frame, NikkiTutorials. It’s absolute chaos out here.

Don’t get me wrong. Nobody’s perfect. I’m not advocating that everyone try to be perfect, either. Perfection does not exist. Who has time for that? I’d be a hypocrite for even suggesting such a thing. It’s why my Instagram is full of sayings, not pictures. But we can be smart.

Meaning, if you’re a black model going on a shoot, understand that the hair stylist may not be up to par. Therefore, you may have to do your do. And there is no excuse, like, oh, it’s a natural look. These naps are appropriate. Bye, Felicia.

Your stock in trade is beauty. You do not let an international brand photograph you in a cute dress, with flawless skin, Crest-white teeth, and your hair looking like you ran through sprinklers all day and then dried in the sun. You better bring some hair oil in your purse, and when the foolishness ensues politely excuse yourself to the ladies and handle business over the lavatory sink.

Media is forever, guys. I think I tweeted this once, but delete is just a concept. Don’t believe me? I have two words that prove my idea is sound: screen grab.

The President doesn’t have a leg to stand on at this point. What you think of his politics is irrelevant. He’s made so many media missteps, dude. It would take the entire Justice League to save his image. He’s broken damn near every protect-your-image-in-the-media rule there is:

Those are just the ones that came to mind spur of the moment. But the kicker for the President, the thing that signals the media void from which there is no return, is that so many people are completely and utterly unafraid to bash the hell out of him.

Wolff’s new book is apparently full of ondits from recognizable names who are talking about the President like he has a tail. People like Rupert Murdoch are calling him a “f***in’ moron.” Some of you might say, well, it may not be true. Maybe that person didn’t really say that. But that’s my entire point. It doesn’t matter who said what. Only that the public heard about it and can, at their leisure, contemplate the foolishness that is this once powerful man who is now a public joke.

Even worse than being talked about like a political Bozo? Having a subpar media response system in place. The purpose of press secretaries, publicists, PR teams and all the rest is to mitigate the sting of bad press, to redirect or reshape the narrative in one’s favor. Even if the response is just a classy and elegant ‘no comment’ – eye roll optional but occasionally encouraged – the comeback is everything.

Failing that? Guard your image. Then you won’t need to be saved a la Olivia Pope.

Whether you’re the CEO of a global company with an easily recognizable brand or a small startup founder shining under a sudden spotlight of success, the best way to ensure that you don’t suffer Presidential levels of foolishness on the world stage is to make sure that your image of yourself matches the image that others have of you. Because if there are huge rifts between the two? You could be in real trouble.

Now, the President will survive all of this media foolishness. One, he sincerely doesn’t seem to care about his image. Two, he’s extremely rich. Three, he’s occupied one of the most powerful jobs in the known world, and was elected to do so. His place in the media landscape is all but assured.

Everyday mortals? Nope. You will roast on the social pyre, and several big names found that out in the past few months in the wake of this outpouring of sexual harassment accusations. The list of the dead and dying on the media vine seems to grow every day, and it reads like a who’s who of the once great and powerful: Charlie Rose, Tavis Smiley, Matt Lauer, Harvey Weinstein, Kevin Spacey.

I bet you a nickel to a wet cigarette that none of these men ever thought they’d find their asses fired from their big money gigs and summarily pushed from their pedestals into the dirt like nobodies. But their self-image and their public image got too far apart, and now they’ve become cautionary tales. Living examples of what not to do unless you want your legacy to include public disgrace.

The killing part is, there’s no magic formula to follow to bullet proof yourself from a fall from grace. Sometimes things just happen: too much wine, too much success, too many saboteurs in your inner circle, too few truth tellers in that same circle. Then, some people just aren’t very emotionally intelligent.

But here’s the thing. There are things you can do – and not do. Emotional intelligence can be learned. And it’s as important as your clothes, your speaking style, your digital presence or any other piece in your media portfolio. So, please, do yourself a favor, guard your image.