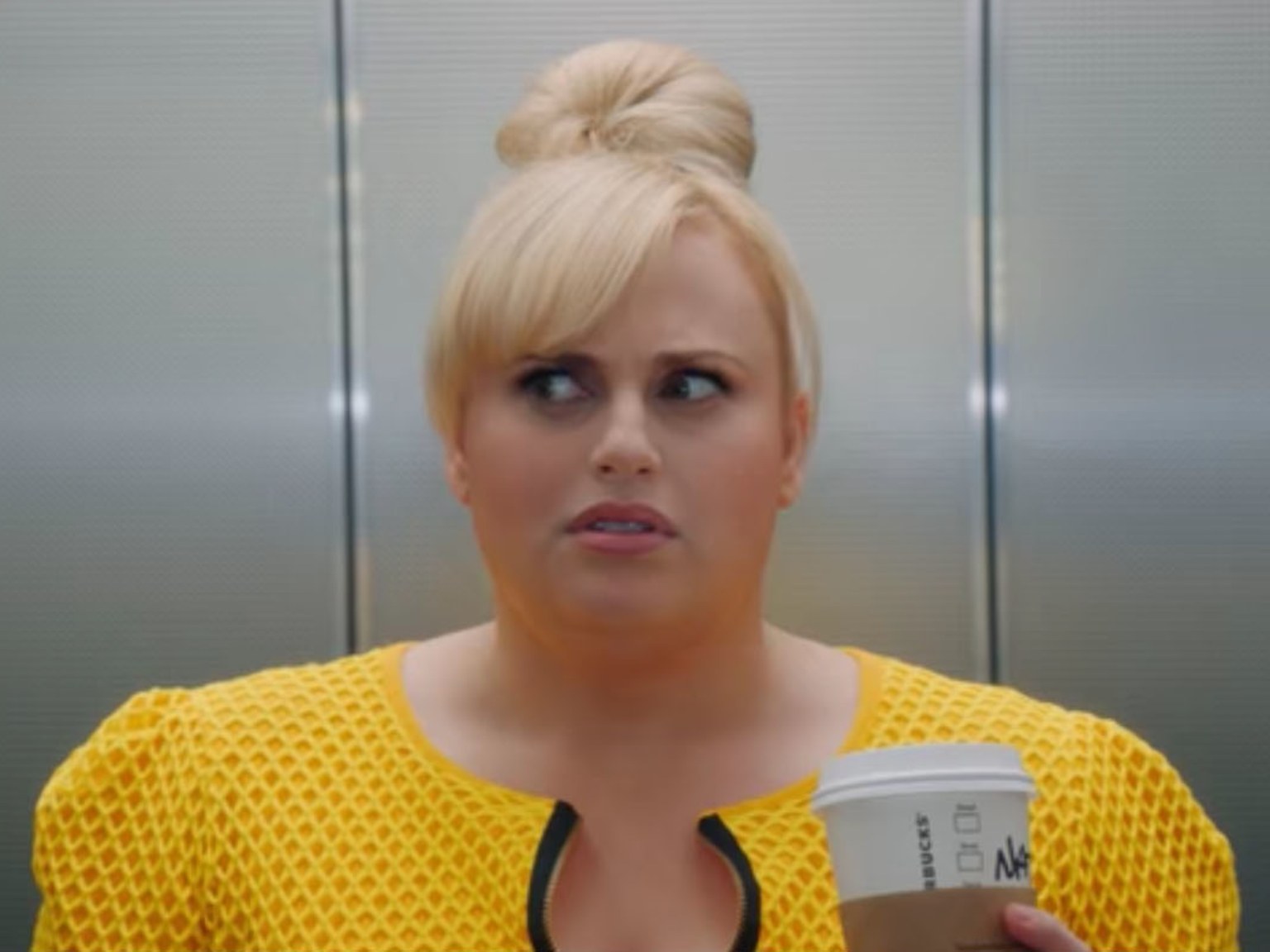 Hello? Police? Yeah. I’d like to report yet another instance of black people being erased from history. Yeah. This time it’s Australian actress Rebel Wilson.

She was doing promo for her new film, “Isn’t It Romantic” and had the cheek to tell Ellen Degeneres on Wednesday that she is the first plus-sized actress to lead a romantic comedy. The nerve. This is waaaaay worse than parking too close to the curb, sleeping in a college common area or selling water on a hot day.

When my girl Kate told me about this, I immediately thought, huh? What about Monique? Her movie was literally called “Phat Girlz.” Then I thought, what about Queen Latifah? Sure enough, when I did a little research, those were the first two names that came up to refute Wilson’s claim. Queen Latifah was the lead in the 2006 film “Last Holiday” and 2010’s “Just Wright.” Other articles I read also pointed out Wilson forgot about Melissa McCarthy and Kathy Bates.

Then I thought, maybe she meant, first big guhl – read “guhl” in your Big Boi from Outkast ATL accent – from Australia to ever star in a rom-com? I don’t know if that’s true or not, but she didn’t specify country, so the backlash she got for her rather grandiose claim is deserved.

I know egos are a problem in Hollywood – as is emotional intelligence apparently – but it’s sooo easy to disprove things these days. It takes, like, a second to Google something. I don’t know why more people don’t do it. Half the time when I say I’ve done a little research, that’s where I start.

Plus, here’s the thing about being first. On the one hand, it’s a serious accomplishment, a sign of progress, of forward movement. It means that doors are opening, hearts, minds and perspectives are changing, and the playing field is leveling for others in a group that has been underutilized, underpaid, undercut, or all of the above.

On the other hand, it’s actually not a good thing to be first for one critically important reason: If you are the first at something, that means up until now, those who came before you were denied. They were denied access, denied recognition – as is the case here – and denied means and opportunity. That’s nothing to brag about.

When you do crack a glass ceiling, leave it to others to acknowledge your first. Unless, of course, you can do it with the humility and gratitude the accomplishment deserves by paying homage to those who paved the way for you. Or, by expressing your relief that those who come after you won’t have as hard a time. Otherwise, you ruin the risk of changing from someone others can happily celebrate and emulate to a braggart people like me blog about in a disparaging tone on a Friday afternoon.

Then, to add insult to injury, instead of apologizing – and y’all already know how I feel about half of these sorry ass celebrity apologies – when everyone called her out, Wilson dug in her heels, saying:

“Hey girl! Yeah I of course know of these movies but it was questionable as to whether: 1. Technically those actresses were plus size when filming those movies or 2. Technically those films are catorgorized/billed as a studio rom-com with a sole lead. So there’s a slight grey area.”

Um, no. There’s no gray area. Monique and Queen Latifah wore double digit clothes – and I don’t mean size 10 – when they starred in their respective rom-coms. There was a fuss about the films when they came out for that very reason, Rebel. So, please take several seats, punctuate, and use spell check when you’re trying to defend yourself. Typos weaken an already shaky argument even further.

It was eye rolling to read about her bragging, but her defense was just pathetic. There’s nothing wrong with feeling a sense of pride when you contribute in some way to the cultural zeitgeist. When you can count yourself among those who break boundaries and actually create something – Wilson produced “Isn’t It Romantic” as well – you should be proud of that.

But don’t pat yourself on the back so hard that you undercut all of your accomplishments. And when the entirety of Twitter and the general public respond negatively to factual inaccuracies in your esteemed proclamation, undercut is putting it mildly.

Now, where are the police? I called them over an hour ago. Are they not taking this seriously?