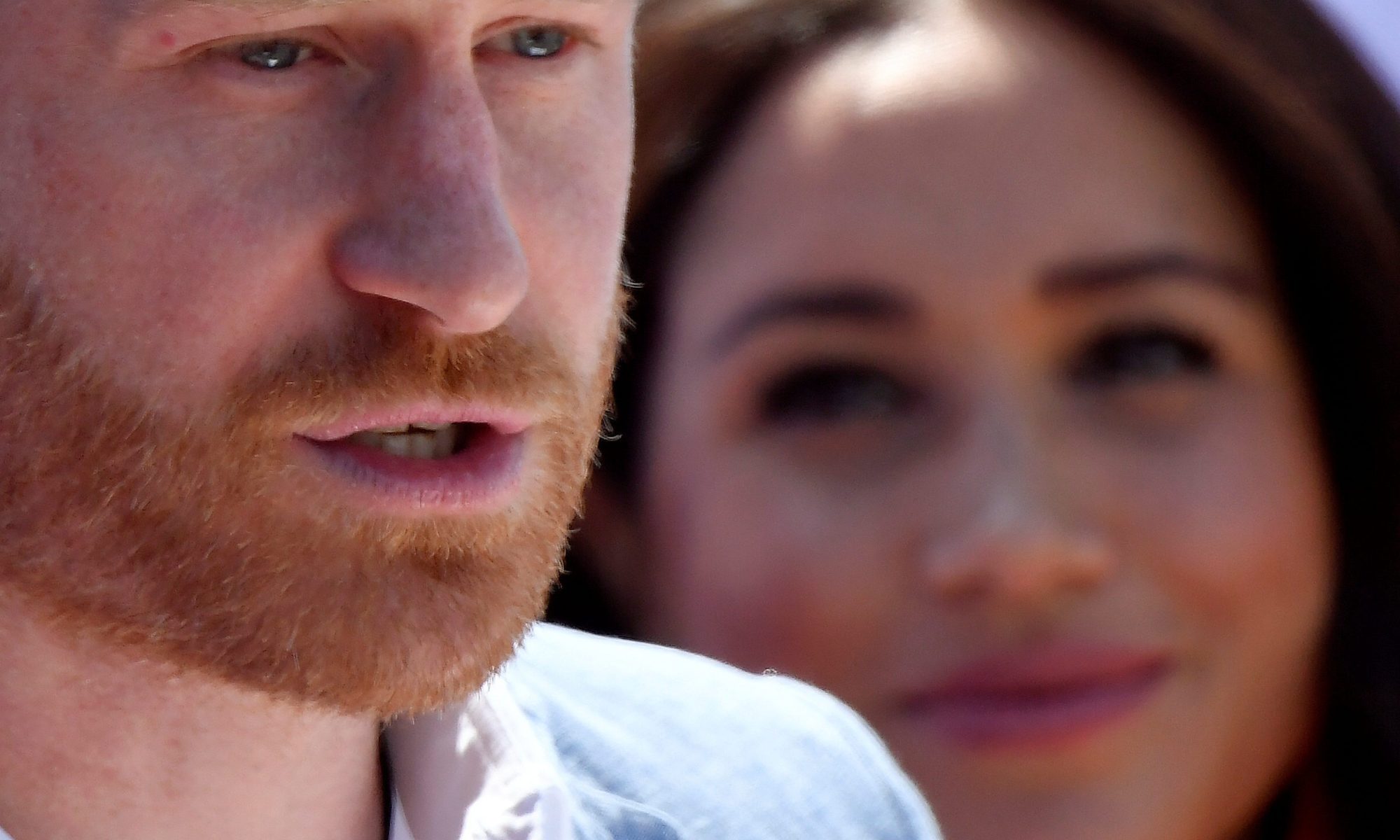 So, I ran across a news item in The Guardian this week discussing how the BBC, the world’s oldest national broadcaster, apologized for not warning the Duke of Sussex before publishing a racist image. Now, the image the Duke – you may know him as Prince Harry, husband to Megan Markle, the British royal family’s first black princess, er, Duchess – was concerned with was part of a stylized collage. It called Harry a race traitor, and showed the royal with a gun to his head.

Not very nice at all, which is not surprising since it came from a neo-Nazi social media group. Long story short, post-publication several people were arrested and sentenced to years long punishments for encouraging terrorism and multiple counts of possession of terrorist material.

So, in this case, the media didn’t unleash a crappy, racist image on the world in a vacuum. I think one could safely argue that it wasn’t an obvious case of click bait despite featuring blood splatter and a swastika. There were repercussions, which to my mind, suggests that while unpalatable, publishing this image was understandable if not entirely justifiable: The public had the right to see what led to these citizen’s punishment.

I realize there’s a hole in my argument because the image was published long before the culprits were sentenced and punished. But the BBC’s apology seems kind of ridiculous to me. For one thing, it came so unbelievably late. The broadcast and online publication of the aforementioned image happened in December 2018. That’s almost a year ago. So, what exactly is the point of apologizing now? Doesn’t effective ass kissing/ass covering have a time limit?

Okay. You didn’t warn Prince Harry beforehand that you were about to run something personal and/or potentially damaging. But at the time the situation arose, leaders at the BBC as well as the broadcasting watchdog Ofcom rejected his complaint saying their use of the image in a report about the group’s activities was in the public interest. If it’s that serious, surely the more important question is – and was – should we run this at all? The apology is just some faintly ridiculous version of, “don’t be mad at us, Harry. We’re still cool, right?”

It’s entirely possible that this is my American self not understanding something specific to British culture. Obviously we have no royal family in the US. So, I can’t fully grasp the totality of influence that the Royal Family has, even over an organization as far reaching as the BBC.

But let’s say for the sake of argument that the closest thing we have to the Royal Family is the First Family. I can’t recall a situation where the media apologized for reporting something shocking, unfavorable, or even disgusting about the President, his wife, children, dog, etc. Not that there hasn’t been such a situation, but that’s not even a thing for the American media. We’re talking about the leader of the free world in this scenario – I think that’s still true – and it’s basically what you read is what we report, you know what I’m sayin’?

But, “in a letter to Harry, the BBC also said it had committed to strengthen its guidance on the use of content that poses risk of offence to the individual portrayed.” So, now I’m wondering, will that be true for everyone, or just for the Royal Family?

Harry was right to be concerned that such a racist image would spread “hateful and dangerous propaganda” using a credible, global public service broadcaster as a vehicle. The idea of “to publish or not to publish” because imagery may be inflammatory and do more harm than good is something that credible media outlets wrestle with constantly while covering the news of the day:

Should we tell it like it is – this racist, misogynistic, soul crushing or whatever thing – hoping that the general public will be appalled and think rightly? Or, should we be realistic and know that many will absorb this in exactly the opposite way they should, with glee, delight, and confirmation that something bad is actually good?

The truth is undeniable. People are influenced by inflammatory images. We’re influenced by images, period. That’s why they’re so important in news coverage and in most content in general – they provoke a response.

Decent media often have to weigh the pros and cons of publishing certain content. We have to consider the greater good vs. the public’s right to know and all the lines that can be crossed in between. The BBC actually removed the image a few days after it was published, so they thought better of releasing it. But the idea of issuing some vague, rather milquetoast apology for making a decision on news coverage nearly a year after publication makes my head hurt from eye rolling.

Apologies these days are so abused and borderline absurd. Yes, I was being sarcastic earlier when I wrote about a time limit, but I think there’s something there. Your motivation for making an apology is questionable if said apology is issued too soon or too late. I’m not saying calculate when’s the best time to say sorry. I’m saying, apologize when you mean it, and when the other party can reasonably accept your mea culpa was issued in good faith.