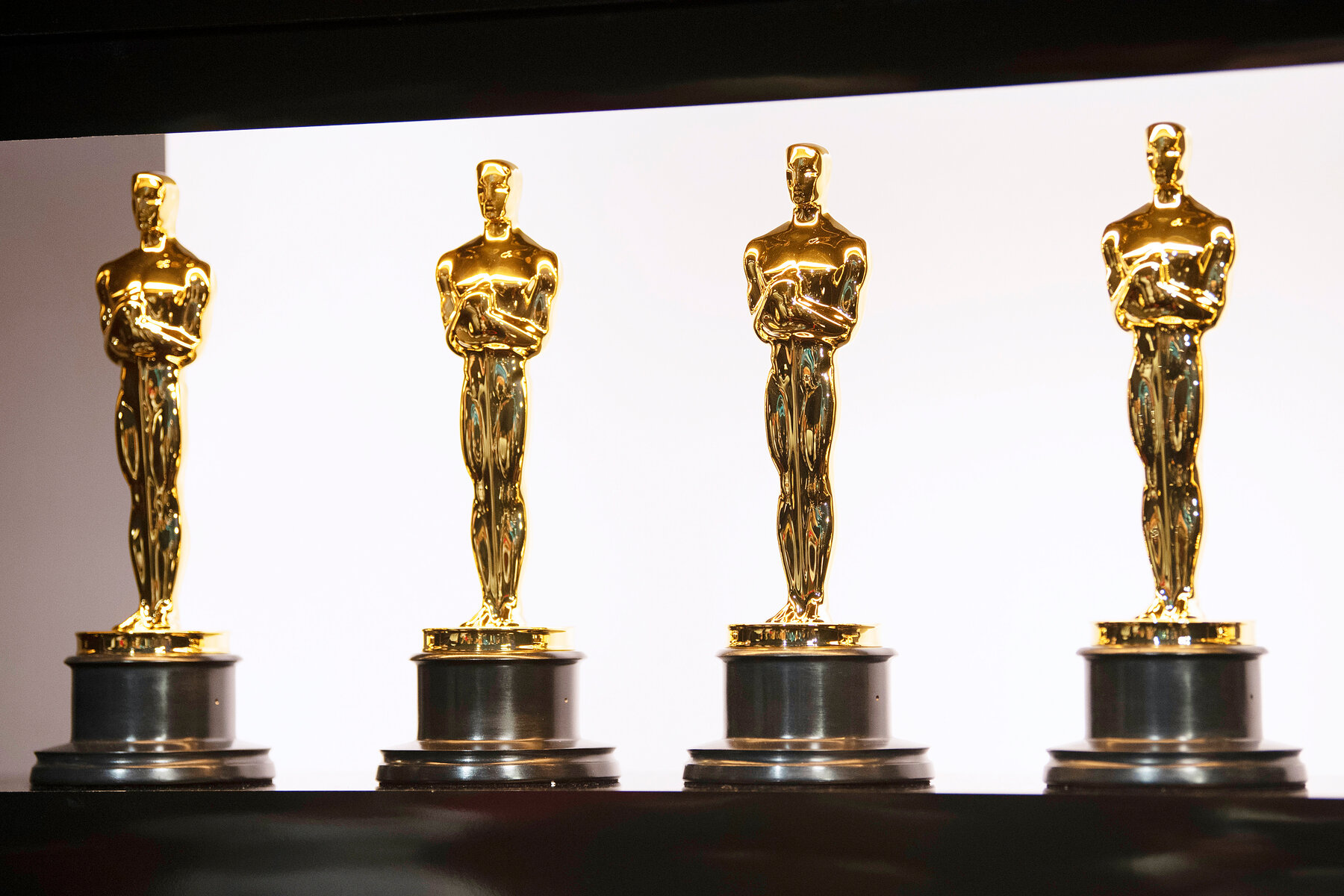 I love movies. Adore them. One of the saddest things for me about COVID — among the unnecessary luxuries that have become its casualties — is the fact that I can no longer visit the theater comfortably. I mean, I could. But I’m not going to. My love for cinema does not outweigh my COVID risk budget.

But I confess, when I learned that The Academy of Motion Picture Arts and Sciences had made some fairly substantive, inclusive changes to its policies and requirements for Best Picture nominations, I was conflicted. On the one hand, it’s great. Your film cannot be a contender for this highest honor unless your film, it’s production, cast, etc., are diverse. On the other hand, how pathetic to have to require diversity.

Oh, Kellye! People just can’t win with you. You complain about lack of diversity. Then there’s a change that suggests strongly more is coming, and you’re still not happy!

Listen. I utterly disdain this negative Nellie stance I’m often forced to take, but consider it from my perspective. The whole thing reeks of quotas and affirmative action, which have as many downsides to them as up. And yes, of course I know these things are often necessary. Good can come from bad, er, you know what I mean. And that good is inevitable if these guidelines are executed in the spirit with which they were created.

They could affect significant change by way of normalizing the presence and hiring of diverse people in the film industry. We’ll see more diversity on screen, more accurate, more three dimensional, more positive portrayals of diverse people, and that’s wonderful. I can’t wait. I look forward to it.

But if these guidelines are not executed in the spirit in which they were intended, this six people here, 30 percent there, you are required to train…well. Let’s just say I can see a lot of resentment, mistreatment, quitting, and “See? We hired them, we trained them, but they’re just not suited…” occurring.

Some of that will undoubtedly happen. I envision some seriously hot rants are already taking place amid the bigger egos in Hollywood as they digest what these new rules mean, and the impact it will have on the “natural” selection process that has taken place in film production to date. But I suppose these are the breaks. Until we come up with a better solution to ensure inclusion in film — I don’t have one, short of my personal philosophy of not watching any films that either do not feature minorities, or that feature minorities in negative or stereotypical ways — this is a way forward.

We’ll have to watch and see how The Academy handles the inevitable downsides that will come. I just hope that when the complaints and stories of bad behavior a la “you’re only here because there’s a quota” start to trickle in — and sadly, they will — The Academy takes them seriously. As it does any suggestions for revisions to these guidelines to address areas that may be missing. Because it’s one thing to not qualify for Best Picture due to lack of diversity. It’s another to enforce said diversity and create a toxic work environment. That doesn’t scream hurray for inclusion, does it?