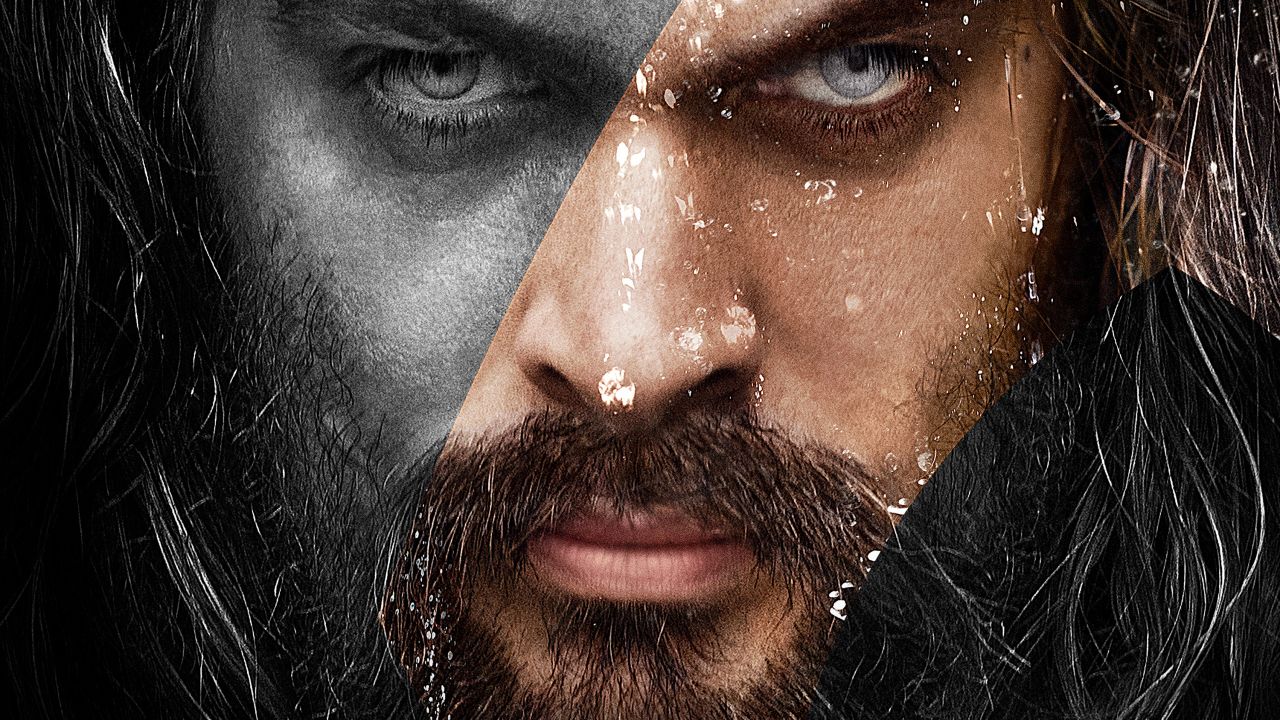 I saw Aquaman on Christmas Day and loved it. Jason Momoa’s carefree, hippie superhero was charming and engaging, and there were even a few black people in the film. A very few, two really, but both had lines and a prominent role in the story line. They were also atypical. No one was on drugs, dribbling a ball, rapping, and their guns were state of the art technology used for high seas piracy, which is a far cry from some cornball liquor store hold up, if you know what I mean.

I’m being flip. But when so many big budget movies still make it to the silver screen completely absent any diverse characters at all, or there is a lone dot of color, and that individual has no lines or meaningful role to play in the storyline, I notice. But there was another aspect of diversity, of representation, that gave Aquaman’s box office success another layer of meaning – Jason Momoa’s Arthur Curry is biracial.

I have to confess, the biracial aspect of the story didn’t occur to me until I read articles about the film after I saw it. Even with half-breed insults flying around every other scene, it didn’t register. I took that as commentary on Arthur being half super hero Atlantean royalty and half son of a lighthouse keeper, that it was more about class than ethnicity. But I guess that’s partly the point. Momoa appearing in this role wasn’t necessarily a big deal – for me.

For Native Americans, on the other hand, for native Hawaiians and those of Maori descent, for the biracial fans who saw his larger than life character replace the blond, blue-eyed Aquaman first created in 1941 – they had something to be proud of. Those people had an opportunity to see a little bit of themselves run around on the big screen, saving the day, solving big problems, being special, important, loved.

Some people might be like okay, Kellye. You’re doing the most. Those people will see this as just a superhero movie. They won’t understand that representation matters, that it’s notable that Aquaman is one of the first biracial superheroes to be featured on screen in live action and animation; they’ve never been hurt by a lack of diversity and the cruelty and unfairness that are often the result. But people of color understand perfectly why we need to normalize diversity, and I hope that this film and the dialogue it generates will help to change some minds about that.

We need to show diverse people as 360-degree humans. We need to see us regularly in mainstream media in positive ways so that varsity wrestlers like Andrew Johnson aren’t crudely forced to cut their dreds and become a spectacle in order to compete – and win – and black men like Jermaine Massey can comfortably stand in the lobby of the hotel where they paid for a room and call their mother without being forcibly removed by police.

I seldom think about the difficulties that bi-racial people deal with, but I should. We all should, and Aquaman gave us a strong hint why. Just as Spider-man: Into the Spider-Verse, which features biracial teen superhero, Miles Morales, offers a completely normal, wholesome perspective on diversity. Because in most cases, in today’s mixed bag world, it is normal.

These movies portray people, not just diverse characters. They’re relatable. They feel discomfort, they are ostracized for no substantive reason, they squabble with their parents, rush to protect their loved ones and stand up against unreasonable odds in service of others and the greater good.

They’re people, people of color, and they show far more of the commonalities that we all share than those things that make us different. The world needs to see more of that because we all have value. We all deserve respect and consideration, and if it takes a superhero movie to help bring that to the forefront, I will always buy a ticket.

Here’s to representation in 2019 and beyond. Happy New Year.