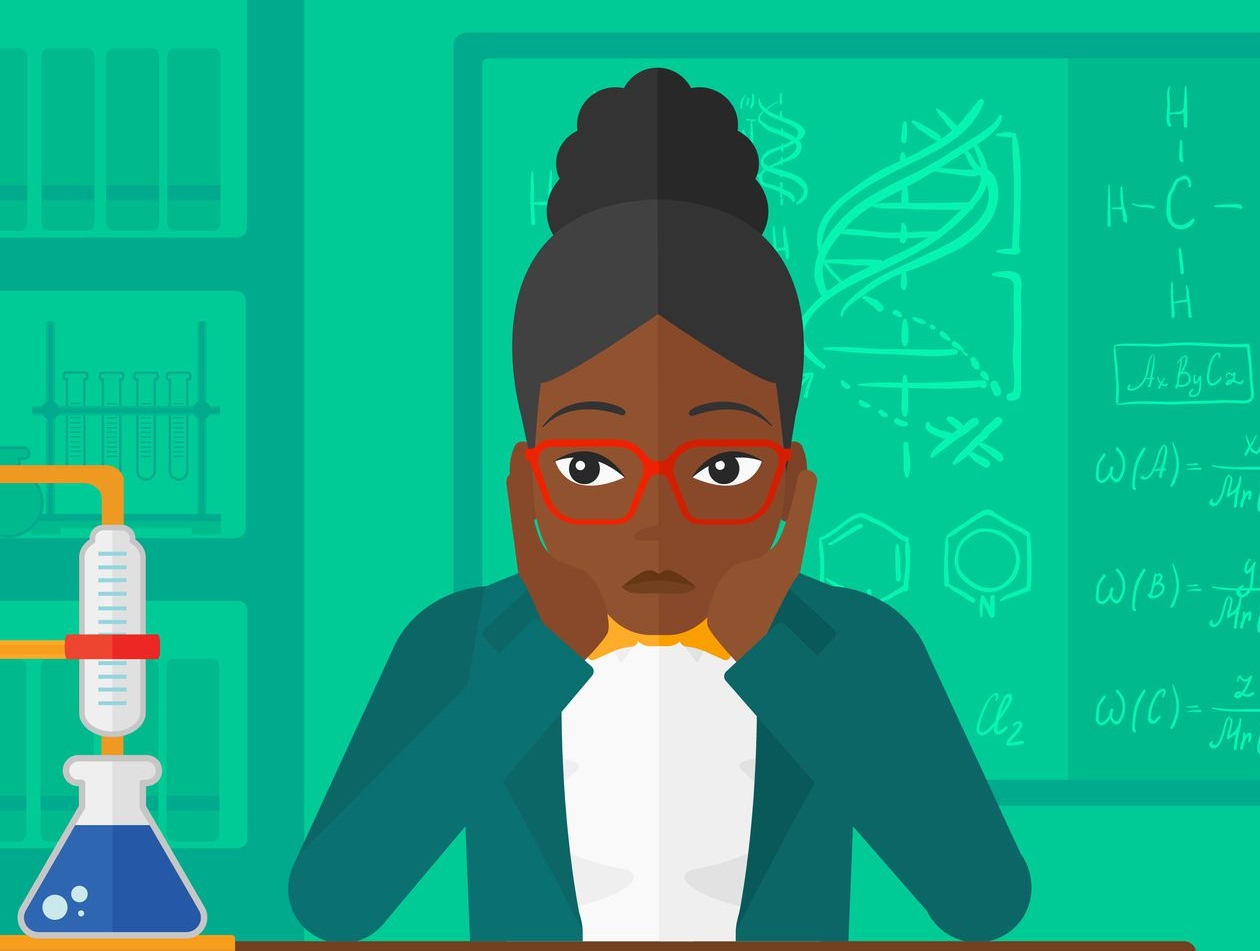 My mother said something last Sunday that I can’t stop thinking about. She said, ‘if I had it all to do over again, I wouldn’t have raised you in an all-white environment. It wasn’t good for you.’ Then she shared a few stories from my early childhood, mostly school tales featuring my smart, but spoiled, small self that I couldn’t remember, but she proved her point.

She was a lion, that lady, protecting her lil’ cub from accidental on purpose racism. And now, based on a mistake I just made, I’m wondering if my upbringing did have more of a negative impact on me than I ever considered.

And I have considered. Considering, analyzing, these are things I do all the time. I fervently believe that colossal screw ups can be the best learning tools ever – if one is appropriately reflective. For instance, if you want to increase your empathy and patience when others make mistakes, make some of your own. Then have a discussion. Ideally you’ll be forgiven. Or, you won’t. If you’re thoughtful and have a decent quotient of emotional intelligence, the process can change you.

I’m not the smartest person, by any means, but I consider myself to be a fairly expert communicator. My skill lies in the written word more than verbal ones, but I do well enough speaking. I’ve built my entire career around my ability to craft a story about anything, for anyone, and have them not only understand, but relate and find something within the narrative that they can use. Yet, yesterday I was reminded that even a so-called expert can still be taught a lesson.

I made a ridiculous and completely accidental mistake. In hindsight, I don’t know what I was thinking when those words came out of my mouth, beyond the fact that I had absolutely no ill intent whatsoever. Had my friend not pointed it out – the comment stuck with her long enough for her to bring it up later – I wouldn’t have given the conversation a second thought.

I can’t bring myself to share what I said, which is lame, I know, but I’m seriously embarrassed. Like, head shakingly embarrassed; suffice to say, I made what I thought was a compliment about dark skin. But when seen through my friend’s lens, I see my words completely differently, and it made me think: What was behind my comment?

I don’t buy into colorism, light makes right, and all that rot. I’ve made some general observations about skin color in jest, sure. I’ve even made some generalizations in all seriousness, but I’ve never once believed that someone was pretty or uglier, or better or worse because they were lighter or darker in complexion. I disdain that sort of behavior as old-fashioned, sad, insert crappy adjective here. Yet, I made this comment…sigh.

I don’t think my friend will hold the faux pax against me. But I doubt she’ll forget it either. How can she? I said it. It’s out there, forever. The best thing that could happen would be that she forgets all about it. But it may come back at any time, like the memory of a bad smell that makes you squinch up your face in remembered disgust.

It will almost certainly bother me. My shoulders are up around my ears as I write this, I’m cringing that hard. I loathe the idea that I might have inadvertently hurt my friend. But in a crap way I’m glad that it happened because it taught me a valuable lesson: Even so called smart people – people who should know better – make mistakes when it comes to subject matter as potentially sensitive as race or skin color.

Strangely, the first people I felt empathy for as I unpacked the incident are white people. In the past I might have shaken my head or rolled my eyes after a similar open mouth insert foot moment, but now? Now the apologies I’ve heard over the years for this or that have taken on a bit of a rosier hue. Their sincerity is far more apparent and believable because I just found myself walking in their shoes.

So, remember this. If you have something to say about race that’s not a fact or a question, consider first whether or not it actually needs to be said. My compliment/mistake? I could have shared a very similar compliment without skin color being part of it at all, and boom. No problem.

People don’t need to hear that shit all the time. We know what color we are. We know we don’t live in a color-blind society, and us not commenting with that constantly in mind does not make us less woke or less aware or anything of the sort. What it does is give us a break and lets us be human, which is what we are before we’re anything else.

But if all else fails? And you find yourself as chagrined as I am today – and likely will be until this unfortunate memory fades – say a heartfelt I’m sorry, and commit to doing better.