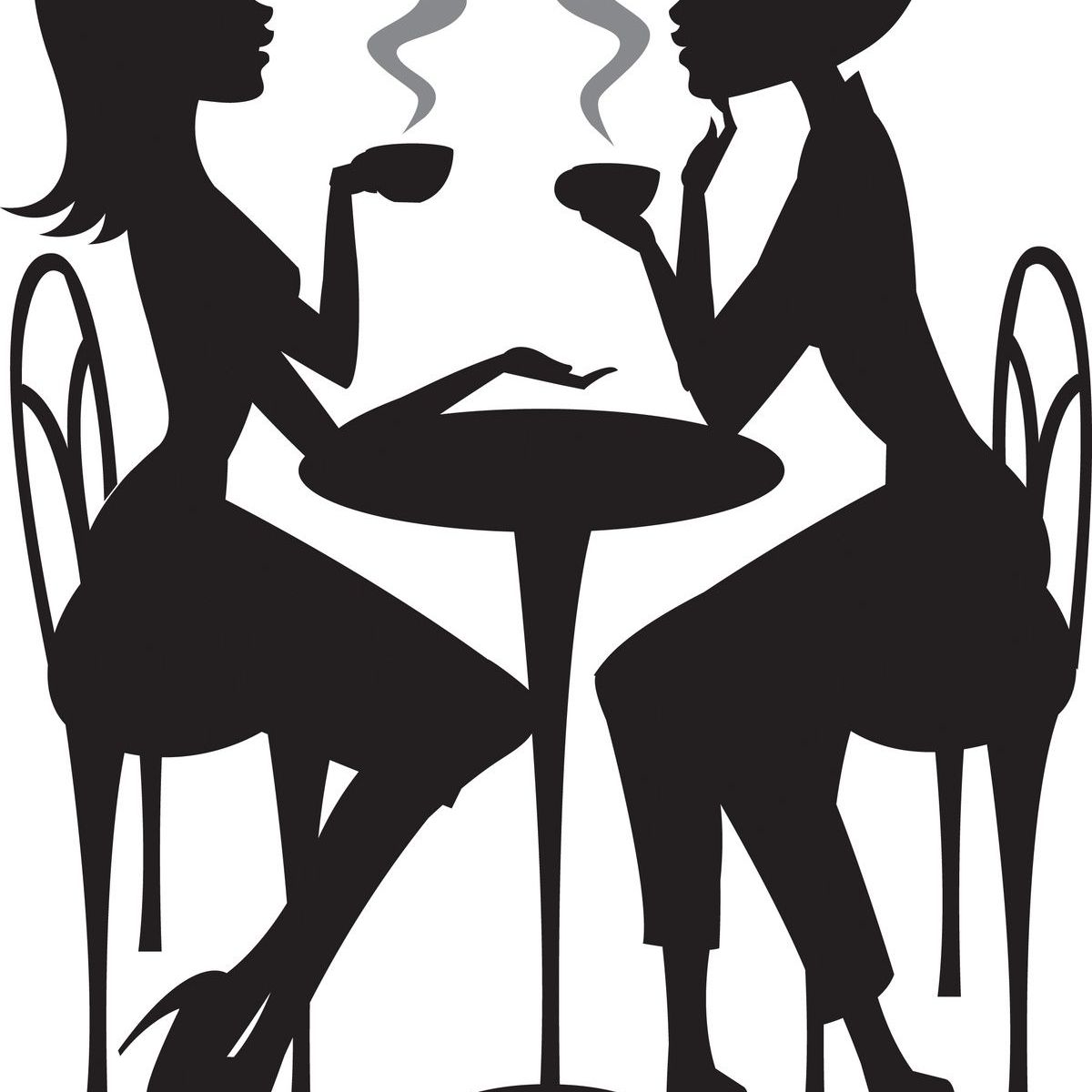 You guys may not know this, but I’m writing a book. I’ve written quite a few of them – romance novels that I sell in the Amazon Kindle store under a pen name – but this is my very first book under my name. It’s kind of a big deal for me.

The subject matter is my family. Specifically, the effect they’ve had on me, my career, my state of mind, decisions that have impacted my life, etc. It’s part autobiography, part memoir, part self-help tome, and I’m writing it specifically because I think my story is a universal one. I also think that telling my story can help some people. So, over the next few months I’ll be offering you snippets from this work in progress via my blog, social media and YouTube channel.

It’s scary, this process. I’ve written about myself before, quite often via this platform. But only in pieces. Chunks here and there. This is different. It’s more revealing. I’ve really wrestled with how much to share, but ultimately I think I’ll be quite light by the time it’s all said and done.

But today I want to talk about a different type of family. The family that we make for ourselves, our friends. I just came home from visiting a friend for almost a week, and I came back fatter from her cooking, calmer from the peace she exudes, and somehow more capable from the confidence she managed to stick under my skin before I left.

I won’t say her name ‘cuz she’s no end of a big wig, and she’s the type who likes to approve things – and no one approves my blog, thank you very much – but I enjoy talking about her. I’m proud of her.

She’s a fabulous career woman, smart as can be, loves words almost as much as I do, and she is a truly kind and thoughtful person. The kind of woman who will tell you the truth, even if it’s uncomfortable, because you need to hear it. She’s the type of friend who supports you tangibly, in ways that make you better, happier, more secure, maybe even make you some money.

Friends like that don’t come around very often. I know. I’ve had many so-called friends come and go over the years. So, when good ones come, you have to treat them well. Appreciate them, reciprocate their kindness in any way you can, not just because they deserve it, but because doing so makes you a better person.

My friend, we’ll call her Queen, encouraged me to tell my whole truth in this book. See, she knows my dreams, what I want from life in my heart of hearts. Things I only reveal in fiction or in quiet rooms when the sun goes down, trust is like a warm blanket, and there’s a wine glass in hand. She knows that only the real, only true authenticity, and the no holds barred writing that has helped make my career is going to take me to that next level and truly engage the audience I’m going after – young Black women.

They are who I write this book for. But honestly? I’m almost certain that women of all shades and men as diverse as the women, will be able to find something of value in its pages. Not just because that’s what I’d love, of course, a runaway global hit that resonates with audiences everywhere. But because family is a universal challenge, especially for women, who the world seems determined to boss around in any way it can.

Queen gave me the courage to share some formerly deep dark secrets, and oddly, after she did, they stopped being scary. She and I are a years apart in age, and we grew up geographically and culturally different. She’s been married and had kids, and there are some pretty steep personality differences. Yet so many of our familial experiences mirror each other. It’s uncanny. I’ve often laughingly said that her father and my mother should get together and go bowling, since they’re basically the same person in a different body.

But she’s farther along in the journey than I am. You know the journey. The one where peace isn’t easily disrupted, and triggers are mechanisms on guns, not anything that routinely happens to you. The journey where most of your time is spent willingly helping others, and you’re grateful for the opportunity to do so. I’m not there yet. Working on it, but not there yet.

Not to say that Queen is some Buddha who doesn’t have any problems. Not at all. She’s very much human, and she almost wasn’t my friend. She’d reached out to me numerous times, made overtures of friendship, invited me for this and that, but I never took her up on anything until a few years ago. Best move I ever made.

It’s weird to find a friend at my age though. It’s like, what am I? Some frickin’ tween gushing over her best friend? But kind of, yeah.

You get a few birthdays under your belt, and it’s kind of like no new friends, you know? But she was a good move, as they say in investment speak. Despite my mistrust, two things made it clear that she’s a real friend:

Her behavior toward me has never changed. Nor has her behavior toward anyone else. Queen is consistently kind, empathetic, patient and generous with so many things. Consistency is a great trait in a friend.
She took my family crap in stride, didn’t judge me, and she made me laugh about things. She also made me consider situations from a more kind and empathetic perspective, which makes everything and everyone infinitely easier to deal with.
Queen made me change my mind about the value of friends in adulthood. So, if your family isn’t as supportive as you’d like, and let’s face it. Many families aren’t, are they? Friends make for a great substitute. Just make sure if you’re lucky enough to make one, make a sincere and consistent effort to be one.

So, tell me. Have you leaned on your friends when your family let you down? Sound off in the comments.