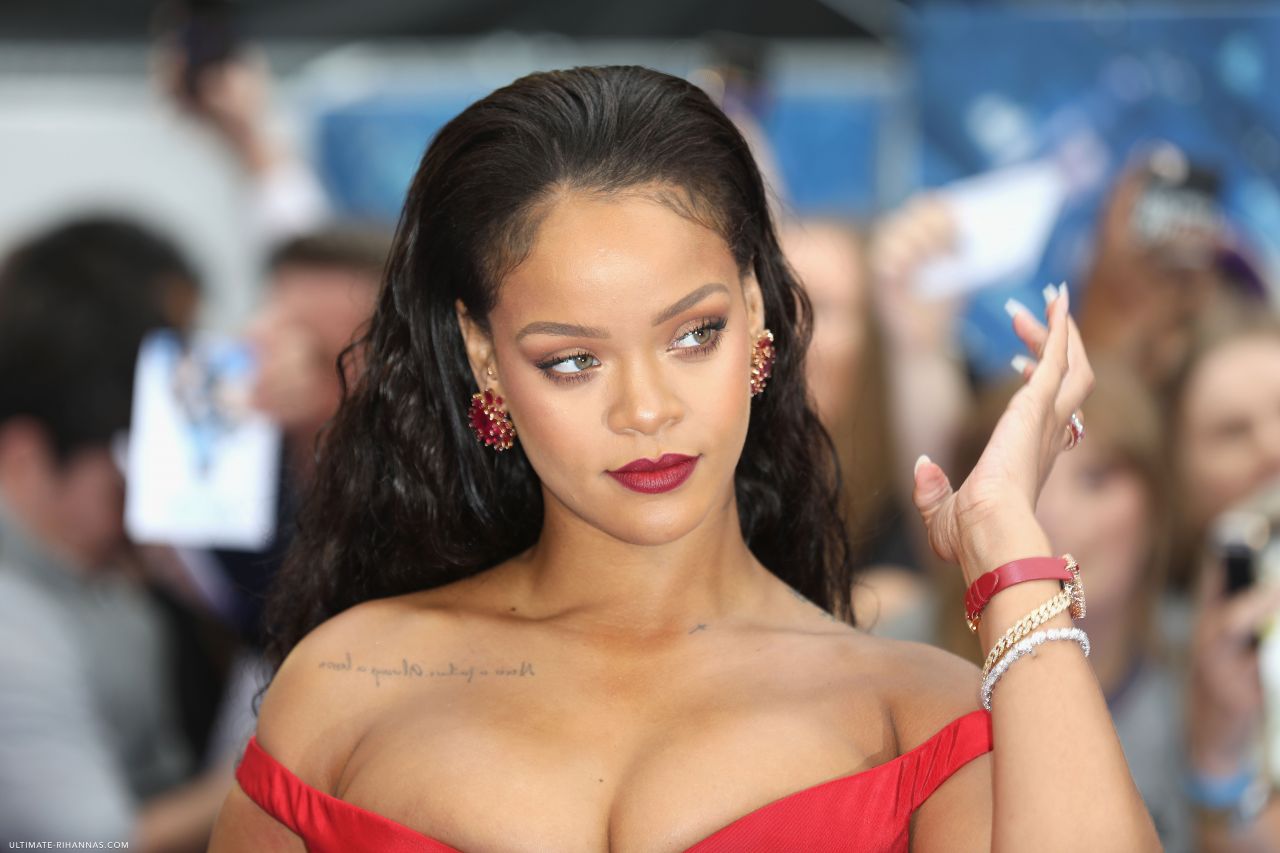 So, Rihanna let Snapchat have it this week for running an ad that she says is insensitive toward domestic violence. Of course, the social media platform quickly apologized, but Riri was not having it.

I don’t blame her. Using her image and name in a game of Would You Rather where the choices are slap Rihanna or punch Chris Brown? Um, you need your ass kicked.

As a company, that never should have made it past the advertising gate. Further, in a case like this, where there’s so much public – very disturbingly public and excruciatingly reported – history to contend with, claiming user error after you pull the ad is just lame.

Aside from the fact that whoever approved that ad simply should have known better, I’m wondering what kind of advertising policies and processes are in place at Snapchat? Surely there should be added protections or gatekeeping when content features well-known, beloved celebrities and brands? I mean, how did it even get through?

Is there really a person somewhere who’s that insensitive that a mention of Rihanna in content of a physically violent nature – however mild or joking it might seem – wouldn’t at least raise a questioning eyebrow? Sure, sometimes things happen, but come on. Rihanna? She’s a household name around the world.

Since Kylie Jenner gave Snapchat stock a huge ding not even a month ago, you’d think they’d be hypervigilant when it comes to celebs and digital influencers of all kinds. According to CNN, Riri’s “remark sent Snap (SNAP)’s stock down nearly 4%, erasing nearly $800 million from its market value. Snap’s stock opened slightly down Friday.”

Snap blocked Would You Rather as an advertiser and quickly offered that it supports the National Network to End Domestic Violence, and that the organization’s executive vice president sits on Snapchat’s Safety Advisory Board. That’s great, but when you have to throw stuff like that out after a colossal cock up like this one, you’ve gotta know that no one really cares. It’s too obviously a knee-jerk reaction to getting your teeth kicked in on the world media stage.

They’d have done better to use those types of facts in skillfully executed positive press activities later after the heat dies down some. Even then they might read false and reactionary, but at least they wouldn’t be so easily dismissed. Coming right on the heels of her Instagram story painting the platform as all kinds of a fool, it reads, “shit! Let me run off at the mouth real quick because I’m desperate to recover from this worldwide head chop.

I see it all the time. Companies put a foot wrong and then compound the error by reacting too quickly. I’m not talking about Snapchat’s apology. That was necessary and appropriate. But quickly offering up facts to essentially say, “No, no! Wait! We’re kind to women. One of our board members supports a woman’s organization.” Again, that’s just lame.

I might have given them more play had they published a more comprehensive gender-positive list of some kind, full of stats on their inclusive workforce, equitable hiring practices, female-centric charities they support, etc. A plethora of such facts could have been coached and molded to present the company as female friendly. Of course, I’m just making that up. Snap, the parent company for Snapchat isn’t gender diverse, nor is the company terribly inclusive. Of all the big name, Silicon Valley tech companies that released their diversity numbers last year – for good or for ill – Snap was not one.

Rihanna is one of a select few celebs known internationally by just one name. It’s because of that global name recognition that any apology issued – and I believe the social media platform made two public mea culpas – is thinner than watered wine and just as unpalatable.

Whether it was a gaffe of epic proportions, an accident or whatever, it’s damn near indefensible. There are probably some audiences out there who can legitimately claim ignorance of Rihanna’s 2009 domestic violence incident involving then boyfriend Chris Brown, but I doubt very seriously whether Snapchat’s primary user demographic of 18-24 is in that group.

Rihanna pointed that out very eloquently in the aforementioned CNN piece: “Now SNAPCHAT I know you already know you ain’t my fav app out there! But I’m just trying to figure out what the point was with this mess!” the singer wrote. “I’d love to call it ignorance but I know you ain’t that dumb. You spent money to animate something that would intentionally bring shame to DV victims and made a joke of it.”

In an effort to get out from under the bus, Snapchat even sent The Verge a response to Riri’s Instagram story: “This advertisement is disgusting and never should have appeared on our service. We are so sorry we made the terrible mistake of allowing it through our review process. We are investigating how that happened so that we can make sure it never happens again.”

I believe that they’re sorry, but I can’t help but question exactly why they’re sorry. Is it because their stock is now valued at hundreds of millions of dollars less? Or, are they genuinely appalled to be associated with anything that suggests they support violence against women? You can’t really tell from those three rather insubstantial sentences.

We’re deep in a time when women’s voices are not only being heard, those voices are influencing outcomes, hirings, firings, the rise and fall of people and institutions. The media is actively on the hunt for anyone and any company that dares to discredit this female-centric momentum. And I think we all know and understand the power of celebrity. To mess with a celebrity with Rihanna’s star power is like accidentally on purpose shooting yourself – or your stock – in the head.

It will be interesting to see how/if Snapchat rebounds. When your primary user demographic skews young, you’re already challenged to stay relevant amidst shrinking attention spans and quickly changing trends. When your company continuously makes the news because prominent members of that demographic have negative things to say about your product and your company conduct, well. You better get straight and fast, or buh bye!